Led by the 2019 Las Vegas Sin City Bacchanal Carnival Band of The Year, Bacchanal On 3 they introduced their 2020 theme entitled

Making a return from the West Coast to so their support of the cultural Karibbean Vibrationz.
Brand New Mas Band out of Canada will be joining the many mas bands on the street of Las Vegas is Rukshun Mas.

Maked their Las Vegas debut in 2019, Trinidad and Tobago's based, Jabulay introduced their J'Ouvert theme for the Pre-Carnival event.

"We are extremely grateful and thankful for these designers considering Las Vegas as a destination to introduced their carnival themes", said Las Vegas Caribfest President, Leonie Blackshire.

"Their presence shows our community's growth and the potentials of growing carnival in the valley", she continued.

To register as a vendor, partner or sponsor, log on www.lvcaribfest.com. 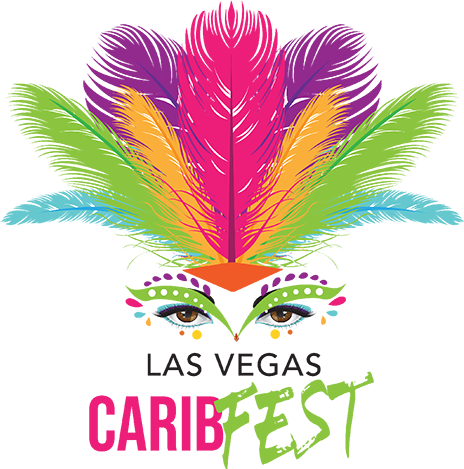