LAS VEGAS TASTE OF THE CARIBBEAN SATURDAY May 18th, 2019

Las Vegas Taste of the Caribbean is the continued celebration of the city’s legacy of music, food, cultural expression and diversity. As the Entertainment Capitol of The World, the city of Las Vegas is also known as the “Latin, Caribbean and West Indian Cultural Capital in the Desert” thanks in part to a diverse fusion from Latin America, the Caribbean and West Indies. The aim is to provide festival attendants with a culturally uncanny exotic, spicy, elegant and tropical experience of the region.

According to a published population report sponsored by the Nevada Department of Taxation in cooperation with the Nevada Small Business Development Center, 6% of the Nevada’s population is of Caribbean descent. With the recent influx, there are more descendants from Barbados, Guyana, Trinidad and Tobago, Grenada, Dominican Republic, Virgin Islands and Central American Caribbean Coast.

“It was so great to have something to bring the kids out to”, said Nicky McGregor when she attended in 2017, “Loved the music, food, and the costumes.” 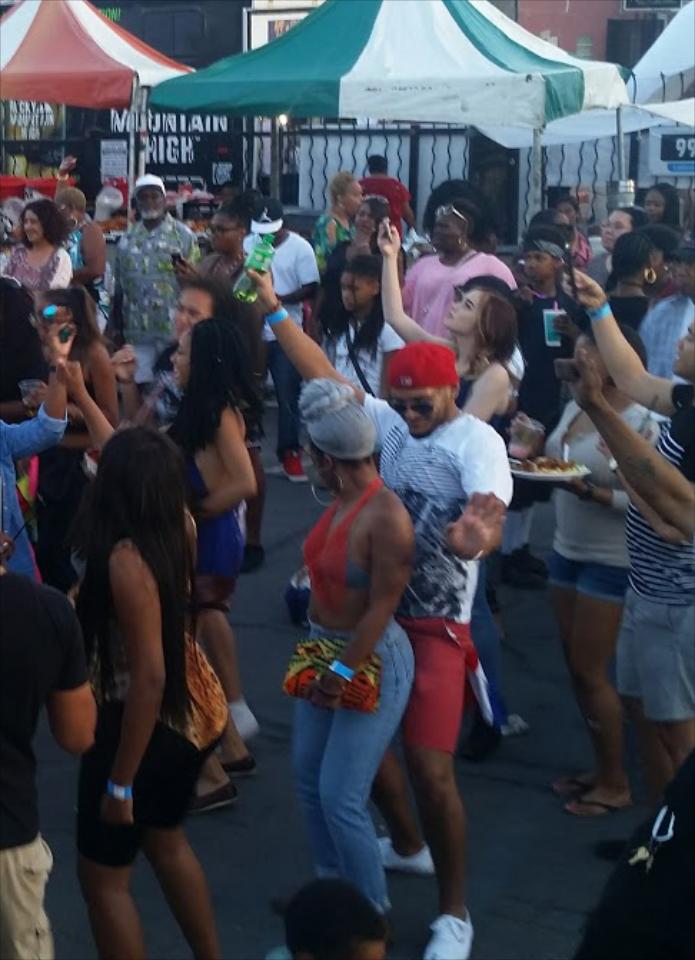